UPDATED: April 26, 2021 – “Single payer” is one of those terms that you may be hearing thrown around quite a bit in the debate on healthcare.

Ask people what it means and most of them won’t know what to tell you. They know that’s “the good version” of healthcare, but they can’t really explain it in-depth. In fact, a lot of people think that single-payer and universal healthcare are the same thing.

To be fair, healthcare isn’t the easiest thing in the world to understand. To paraphrase our current president, who knew it could be so complicated?

Here’s what you need to know about single payer and universal healthcare, whether you’re looking to be an informed voter or just hoping to have an edge when debating the subject:

What Is Single-Payer Healthcare?

The simplest way to explain is in the name:

This is insurance that is covered by a single payer.

That single payer is usually the government, covering health needs with funds collected by tax services.  We do have such healthcare systems in the United States. These include Medicare and the Veteran’s Health Administration.

The term “singer-payer”can be confusing when you consider that it is often applied incorrectly to services and funds that are not covered by one entity.

For instance, Medicaid is often called a single-payer system.  Yet it’s actually made possible by joint funding between the federal government and the user’s state government.

Technically, Medicaid is fully funded by the government.  Although the state and federal government are two different entities.

The term has also been incorrectly applied to employer-sponsored health plans.

Although many employer healthcare plans do not require the beneficiary to pay any money for their own coverage.

The fact is that these programs generally have the employer buying healthcare insurance.  This means that the insurer is part of the plan.

Employers will sometimes shop around and work with multiple insurance companies to get the best coverage for their employees. They may work with one company for worker’s compensation and another for medical care.  For instance, an employee’s needs are being covered by at least three different entities.

In short, when talking about single-payer healthcare, there is usually an implied “and also…” in there somewhere. When people speak of it as a solution to the healthcare crisis, they’re usually talking about that single payer being the federal government.

Many find this solution appealing for how to-the-point it is. There’s no need to worry about poorer states providing poorer quality coverage.  If the care is funded by federal funds, for instance.

There are arguments that, without free market competition, quality of care will generally be lower across the board.  Meeting the bare minimum requirements but rarely rising above it.

Of course, those who cannot afford any healthcare insurance whatsoever and who are not covered by an employer or government program might not pay those arguments much heed when casting their votes.

What Is Universal Health Coverage?

Again, the simplest way to explain this is to look at the name: universal health coverage just means that everyone gets healthcare.

This does not necessarily mean that everyone gets coverage from the same source.  Or that the healthcare is necessarily funded by the government. It only means “healthcare for everyone.”

That can take shape in any number of ways. As a goal, universal healthcare leaves a lot of room for flexibility in how we can get there.

That being said, “single-payer” and “universal health coverage” are often used interchangeably in part because they do tend to go hand in hand.

The alternatives to a federal healthcare fund, if what you’re after is universal health coverage, are going to be complicated.

Take a look at the Affordable Care Act. It’s an attempt at a universal healthcare solution but it’s full of compromises and complications. It’s difficult to make sense of the ACA, even for the people who wrote the act. In addition, it still doesn’t provide universal coverage.

How Do Other Countries with Universal Healthcare Work?

It’s not impossible to arrange a reasonable plan that does not rely on a single-payer system.

Plenty of countries around the world, countries with fine health care systems, have done just that.

It is not impossible to create a universal health care system, but it requires very clear, very smart planning.

Germany is a country that does not have single-payer program, but does have universal coverage.

In more workplaces than not, there is a sort of do-it-yourself insurance plan in place.  This involves employees paying into a sickness fund, and taking from the fund as needed.

Of course, healthcare is cheaper in general in Germany, so it’s easier to run a system like this with only a hundred or so employees.

In the US, a two-week hospital stay might cost an employee several times what they make in a year.

A sickness fund works in theory, but might not be a viable option in the US unless the people in the mail room are making six figures annually.

The UK uses single-payer to provide universal coverage, funding the services with taxes, but citizens can also buy private insurance which can be used for elective procedures or to bypass waiting periods imposed for non-emergency situations by the NHS.

Single-payer is the quickest, most efficient way to provide universal health care, but it is not the only option.

It cuts down on a lot of the middle-management.  It does not leave citizens scratching their heads wondering how to sign up for health coverage.

Likewise, it does not require residents to figure out how they’re going to afford health insurance so that they can afford taxes and fines for not having it.

Single-payer has its own problems and may not be the best solution.

Of course, but it is by far the least complicated and simplest solution to providing universal healthcare to any given population. 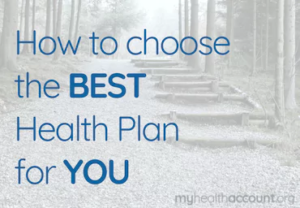 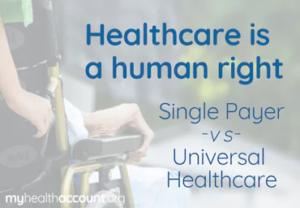 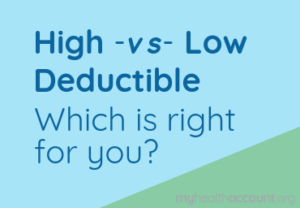 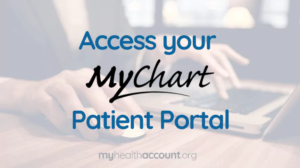 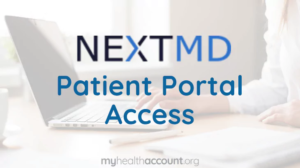 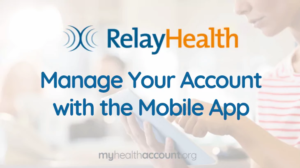